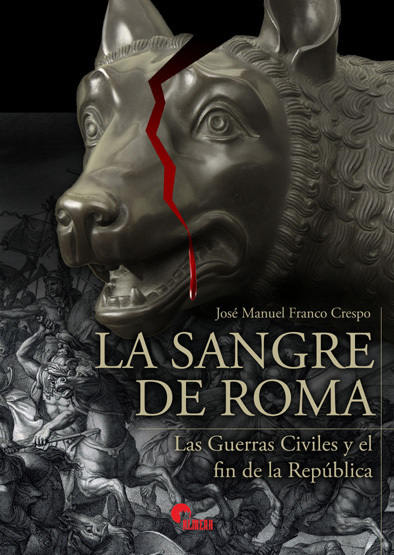 During World War II's battle for control of the Mediterranean, both the British and Italian navies planned to bring their battle fleets into play. At the centre of both of these fleets was a core of battleships which both sides expected to play a decisive role in the conflict.

On 9 July 1940, the two navies met in the central Mediterranean, as two Italian battleships faced off against three of their British counterparts. Christened the Battle of Calabria, the action allowed the ships to play to their strengths, engaging in a long-range gunnery duel, the very thing they had been designed for. Though both sides shot well, the only hit was scored by Warspite on the Italian battleship Giulio Cesare. The Italians were forced to withdraw, and the action ended up being indecisive, but it was the largest fleet action fought in the Mediterranean during the war. As well as this battle, there were other occasions during the war when both British and Italian battleships were present and influential, but during which they never engaged each other directly - the Battle of Spartivento on 27 November 1940, and the Battle of Cape Matapan on 28-29 March 1941.

Packed with full-colour artwork, carefully selected archive photographs and expert analysis, this title explores in detail the role played by British and Italian battleships in these encounters, and their influence in the Mediterranean theatre of World War II.