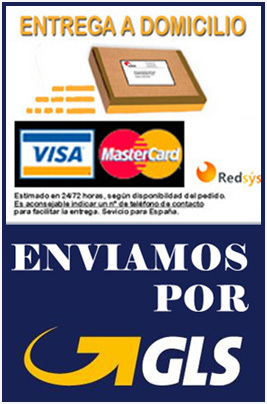 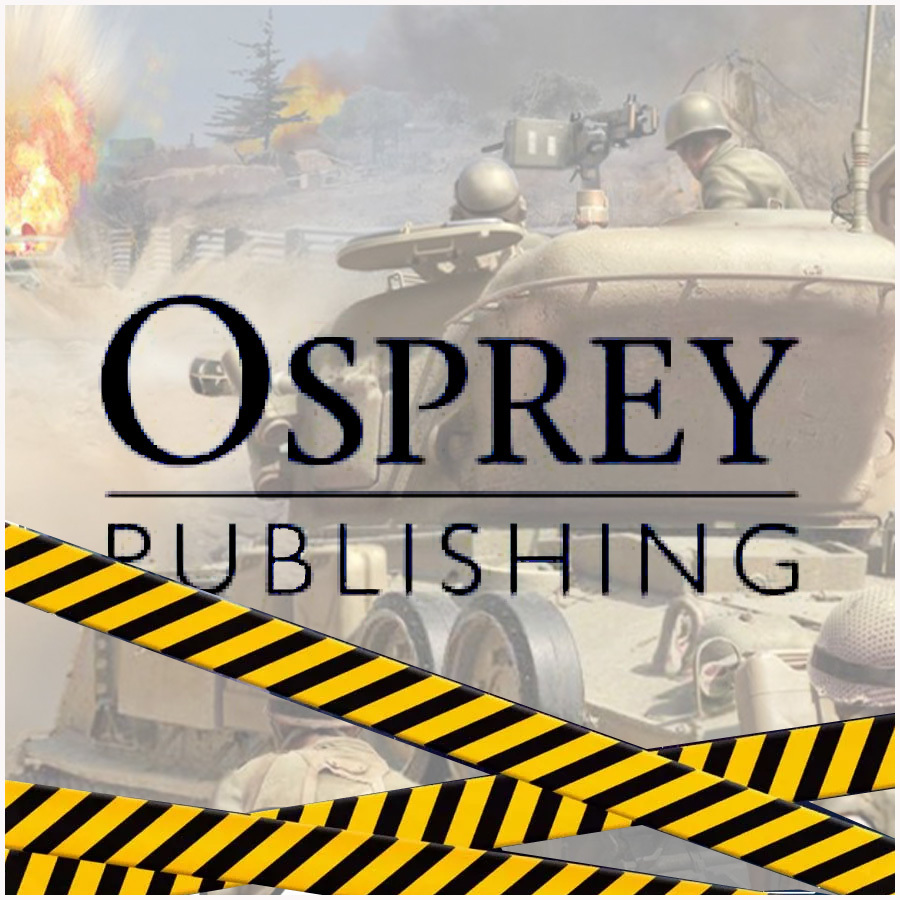 Sioux Warrior vs US Cavalryman

Following the discovery of gold deposits, in December 1875 the US Government ordered the indigenous population of the Black Hills in what is now South Dakota and Wyoming, the Sioux, to return to the Great Sioux Reservation. When the Sioux refused, the US Army sent forces into the area, sparking a conflict that would make Lieutenant Colonel George Custer, Chief Sitting Bull, Crazy Horse, and others household names around the world.

Examining a series of engagements in the Black Hills War, including Rosebud, Little Bighorn, and Slim Buttes, this fully illustrated study assesses the forces fighting on both sides in this momentous campaign, casting light on the origins, tactics, armament, and battlefield performance of the US Cavalry and their Sioux opponents at the height of the Indian Wars.